The theme for the 37th edition of Ludum Dare was “One Room” and White Room is our entry for it. 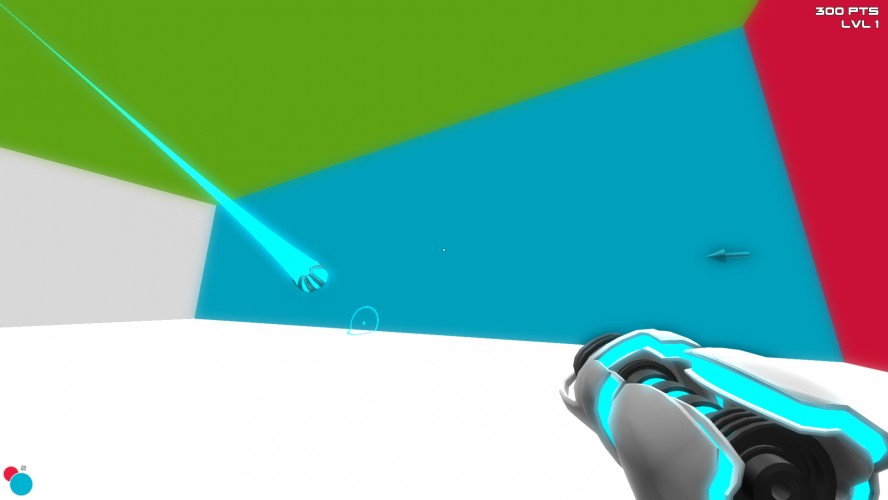 Check our entry for Ludum Dare 35

Our entry for Ludum Dare 35, where the theme was “shapeshifting”, is Do Robots Dream About Yoga?.

It’s a game where you have to pose the robot by moving its limbs with the mouse to avoid fall into the pit!
There are 15 very challenging levels.
We DARE you to become the MASTER of Do Robots Dream About Yoga! 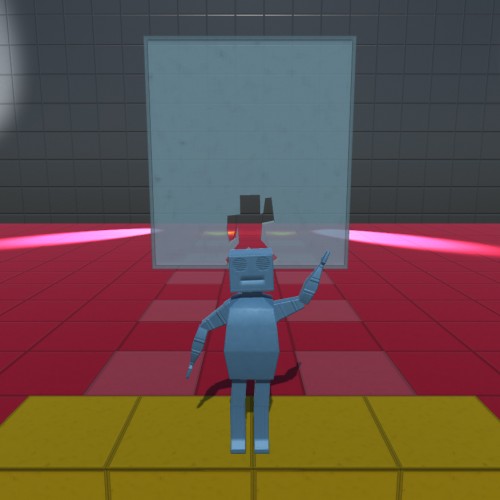 The promised update is finally out!

Piques now has a Quick game mode where you have, at max, 90 seconds to challenge yourself and friends.

Check it out on Play Store!

We heard you. You want it a quick mode so you could play it at those very short idle times. And we’re working on it!

Piques will have a Classic and Quick game modes now, where Classic is the game you all guys already know and the Quick will be the new time-based mode.

In the Quick mode, hitting red objects will make you lose points instead of piques, because piques will be reducing over time. So you have to be really quick and accurate to beat a highscore. The mode is complete and we’re just playing around with it for balancing. We plan to release it to the beta testers very soon and if we get no surprises, we will make it public as soon as possible. Along with the mode we will try to include some new achievements too. 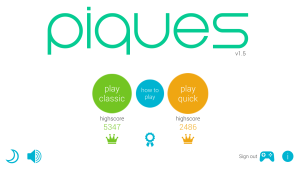 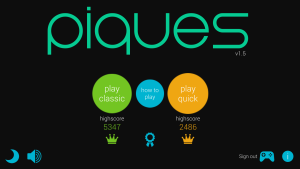 In this release we’ll also include a “night mode” for playtime in dark environments, so your eyes will not bleed anymore trying to play while in bed. We care about your health. 🙂

We redid the menus and had some minor bugs fixed.

We underestimated the players desire to compete with friends and the world. And we were also afraid of using social features because most of the time they can be very annoying and we couldn’t remember one “clean” example.

Since leaderboards and achievements were features that most of the players asked for, Piques has Google Play Games Services integration now and players can compete with each other. We did it in a non-invasive way: the game will never ask for it and it’s totally up to the player to sign in and sign out.

So go ahead and start competing!

We are proud to announce our very first game!

Piques is a modern arcade game – very simple, soothing and energetic. Perfect for that idle time.
It’s a minimalist game where you earn points by destroying a gem while avoiding all the red objects.
No ads. No special permissions. No forced social elements. 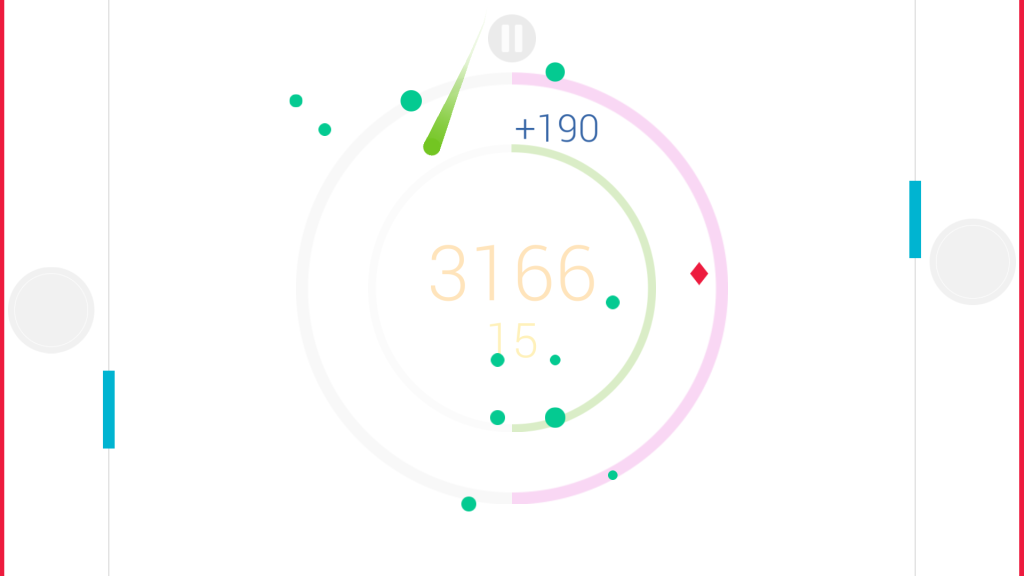